Layoffs on Christmas Eve. Blizzard tightens the belt instead of revving up with Hyperloot. 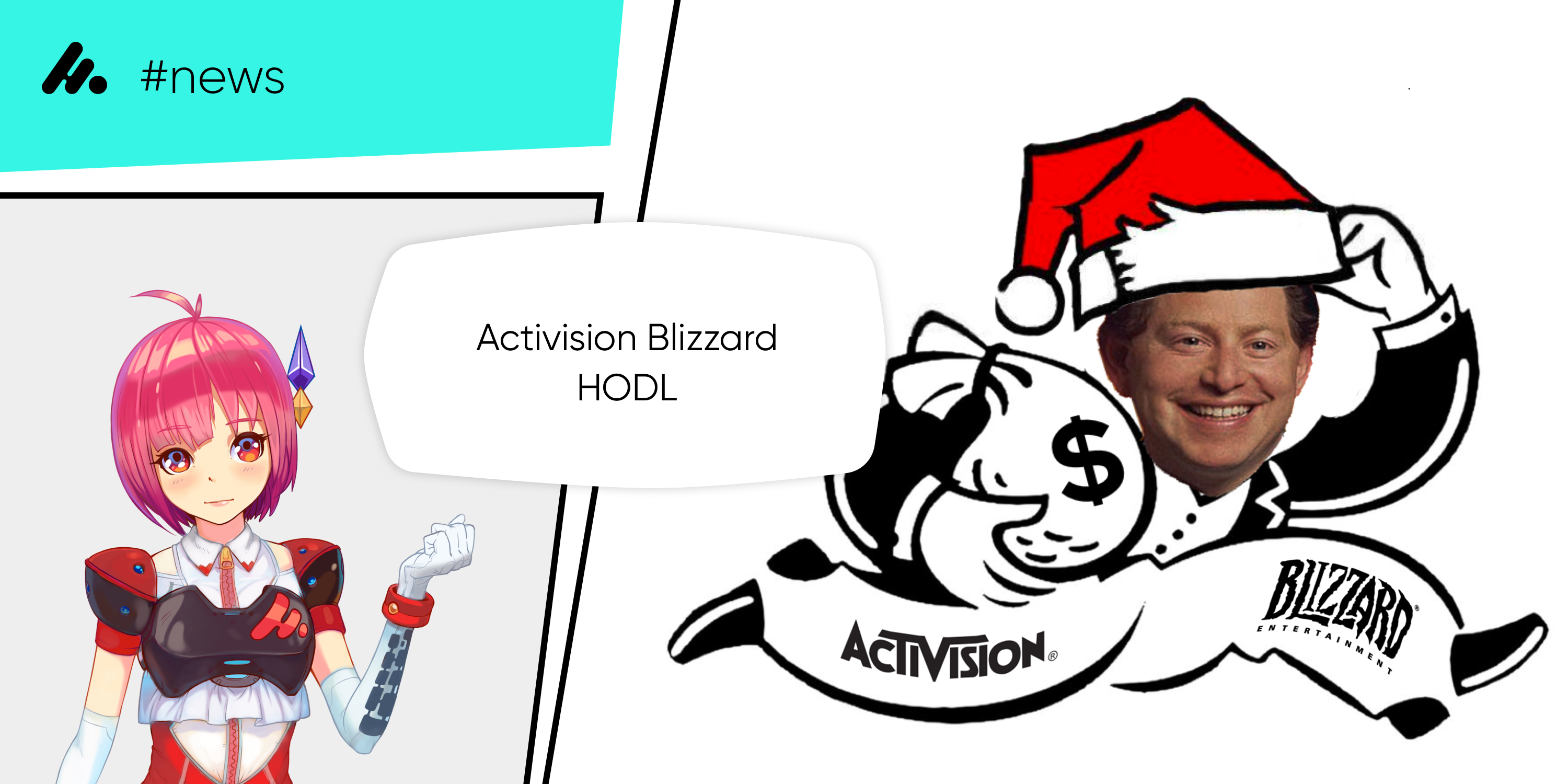 New lords, new laws: As Activision’s pressure grows, Blizzard bosses sell out ideals and leave their employees out in the cold. When will the era of slavery end?

In the latest installment of his series on Blizzard, Jason Schreier, news editor at Kotaku and author of Blood, Sweat, and Pixels, has brought attention to the game behemoth recent covert cost-cutting measures. Turns out that over the course of 2018 the company has offered many employees to take money and leave in an effort to prepare for the darker days ahead. The layoff/buyout program, ironically titled Career Crossroads, has extended this year to such crucial areas as QA and IT. At the same time, there were more hirings in the finance department, and, according to former Blizzard employees interviewed by Schreier, finance, business and marketing folks are suddenly the ones making decisions.

One of the major reasons for the turnaround is the growing influence of Activision following the 2008 Activision-Blizzard merger. Under CEO Bobby Kotick, Activision Blizzard launched many successful games, while moving away from the developer-friendly principles that made Blizzard a special place in the 1990s and early 2000s. Earlier this month Kotick announced a new cost cutting regime. Several Blizzard titles such as Heroes of the Storm are already losing developers. “Blizzard has been told to cut costs and ship more games”, tweets @jasonschreier. At the end of the day it means that Blizzard is now prioritizing profit over quality and creativity and, which is even more important, many talented developers and IT professionals will lose their jobs on Christmas eve.

Activision Blizzard stocks are dropping, while employees are being laid off or transferred within divisions. We at HyperLoot firmly believe that it is unacceptable. Big bosses have benefitted from your talent and effort, and are now kicking you out.

Here is a message from HyperLoot Foundation MTÜ: don’t lose heart if you got laid off or bought out. We will be happy to welcome all talented developers. With HyperLoot, you will be able to tokenize your in-game assets and use them as funding for the game of your dreams. Don’t worry about leaving Blizzard and start considering new monetization opportunities with HyperLoot!