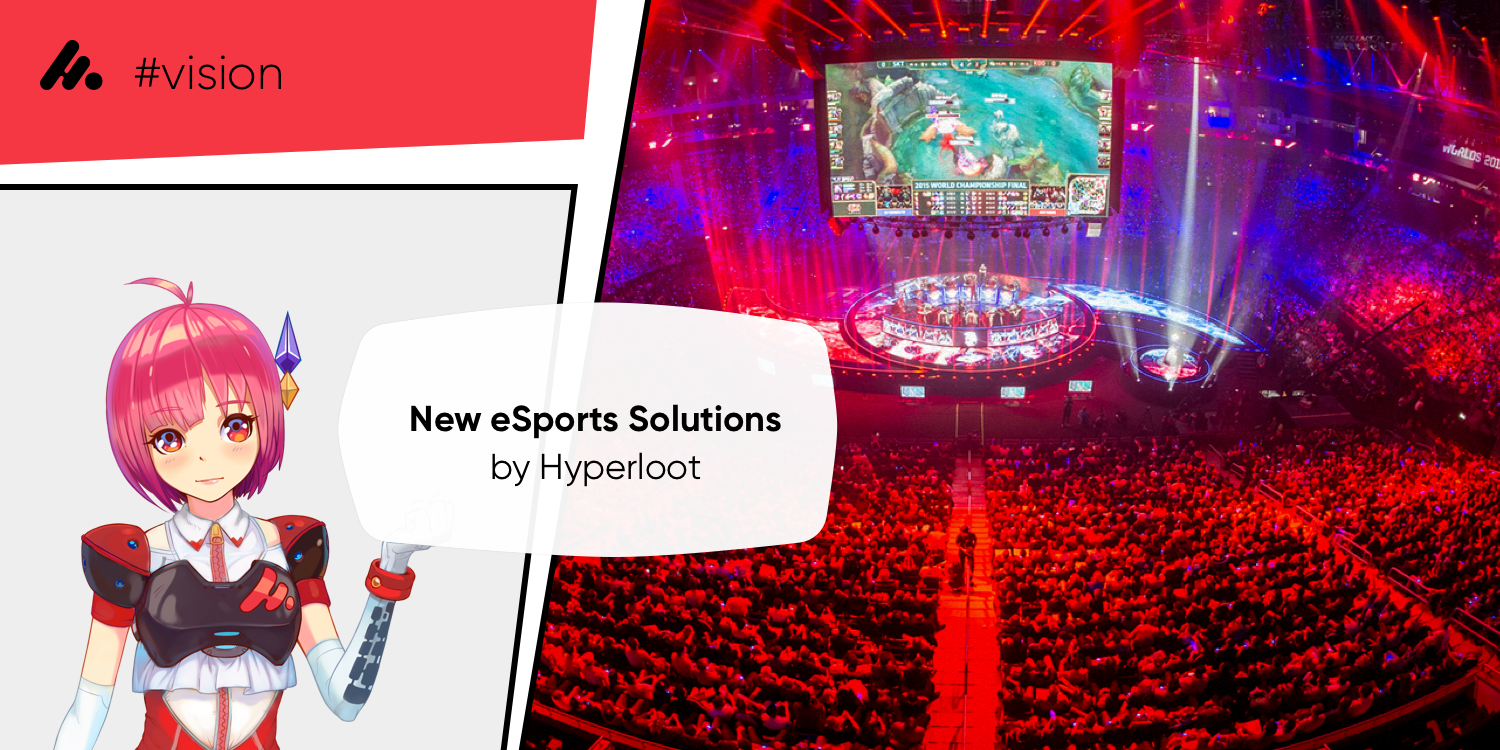 Gaming has long become a viable sport, a legitimate profession, and an essential part of global culture. However, from the property point of view gaming is still stuck in the stone age. Gamers are regarded as solely users who, despite investing a lot of time and effort, are left with nothing but memories as they log out. Enter Hyperloot: the first ever open source Platform as a Service where users can tokenize their in-game assets.

From Gamer to Owner

Hyperloot’s core principle is true ownership. Today’s games are complex and elaborate worlds containing a multitude of virtual items, some of which are rare and collectible. Gamers invest lots of money to buy these items. However, they hold no real tangible rights to these items - all property rights remain with the publishers. In our terms, these are fake rights. Gamers cannot transfer these assets, sell or exchange them. If a game project closes down, gamers lose both these hard-earned assets and the money they spent to acquire them. Look no further than Ghost Recon Phantoms - after the project was closed, users were offered no refunds for virtual currency with no way to convert it.

Hyperloot’s solution is to create a new monetization model where item ownership fully belongs to the user. Gamers will now be able to hold both value and the rights to a virtual item. If you are a collector, you will be a true owner of your collectibles, if you hunt for virtual loot to trade, you’ll be able to trade freely, and now you will be able to finally send your buddy this magic sword you found in a hidden level.

Hyperloot is a new toolbox of opportunities. Its product is based on using blockchain as backend, i.e. blockchain is there to ensure liquidity, not to facilitate transactions.

In essence, it works as follows: items are divested from a game and transferred to a user’s crypto wallet as tokens. Now user can do whatever he or she wants with these items - sell them, use them as payment on a platform, or send them to another user as a gift, just as they would do with their physical property. Moreover, with Hyperloot users can even trade items cross-game. Thus, in-game item tokenization offers a new way to monetize games to the benefit of both users and developers.

Hyperloot started with a functional Quake 3 port for smartphones. Quake 3 is an open source now, so the demo is freely available on Hyperloot github for anyone to tweak or improve it. The SDK makes it possible to integrate the crypto mechanism virtually with every game and start tokenizing in-game items right away.

eSports is a rapidly growing industry with huge budgets and incredible opportunities. It is already comparable with major North American sports leagues and shows more impressive growth rates. The total expected market cap of eSports in 2018 is $905.6, and its annual viewership reaches 380 million. That’s quite a lot. Hyperloot tools will help developers and publishers showcase their games to eSports viewers or run their own events. Hyperloot will also assist developers in integrating their solutions with the eSports ecosystem. Here are just a few options to show how you could use virtual items from any eSports games:

Hyperloot is also developing fantasy eSports solutions for a burgeoning fantasy market. Here viewers will be able to recruit real eSports players in their teams and get points for their achievements. Users will fund their teams or pay for their stakes using tokenized in-game items. Hyperloot taps into the very promising eSports market and helps developers reach this new distribution channel.

The Hyperloot team are stuffing their Christmas stockings full of kick-ass in-game items that’ll be available for all the nice kids real soon! Wanna join in? Take your sledge to their Discord where all-vigilant elves (and unicorns) craft and distribute!